You are here: Home / Living in Korea / Pyeongchang Local Cuisine to Celebrate the Olympics! 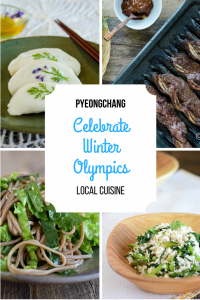 Most of the foods I share below have become part of everyday Korean cooking these days but these foods are largely from Pyeongchang in Gangwon Province. 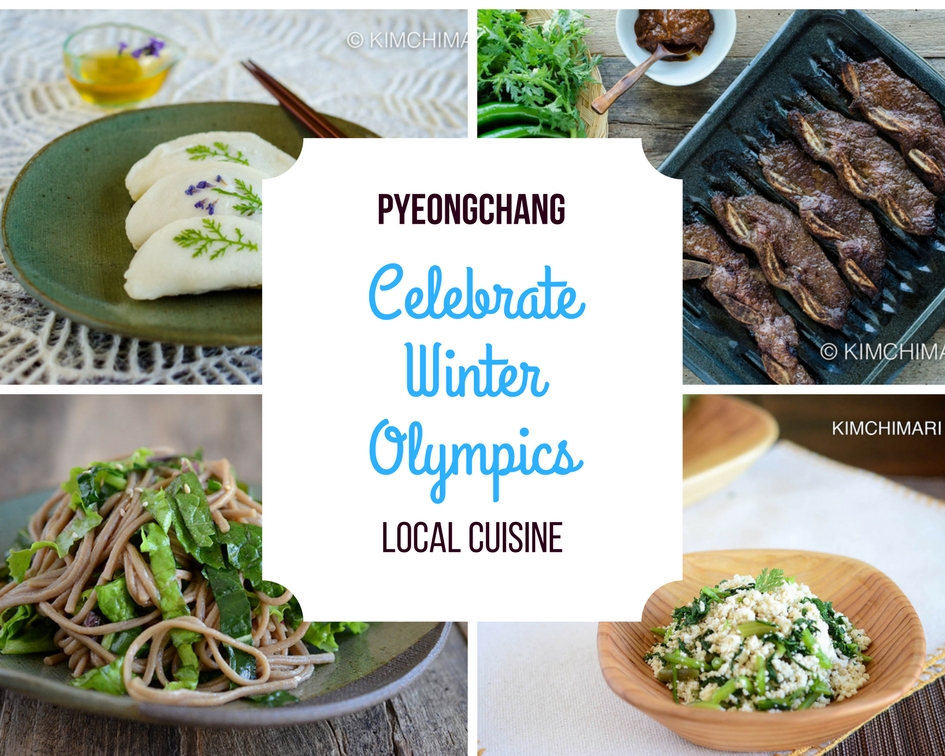 Well, I hope you enjoyed my list of Korean foods that make up Pyeongchang Local Cuisine. Let’s enjoy this Winter Olympics with these wonderful local foods from Pyeongchang!